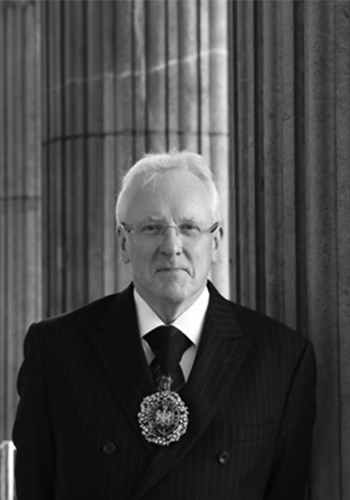 Sir Andrew Parmley was born in Blackpool and educated at the Royal Academy of Music, the Universities of Manchester and London, and Jesus College Cambridge. He has had a career in education and music, and served as the 689th Lord Mayor of London in 2016-17.  He is Governor of the The Honourable The Irish Society, Chief Executive of the Royal College of Organists, and past Chairman and Visiting Professor of the Guildhall School of Music & Drama.  Sir Andrew is also an Honorary Member and International Ambassador of the London Symphony Orchestra, and an Honorary Fellow of the Royal Academy of Music. In addition to a doctorate in 17th-century French opera, he also holds honorary doctorates from City and Strathclyde Universities.