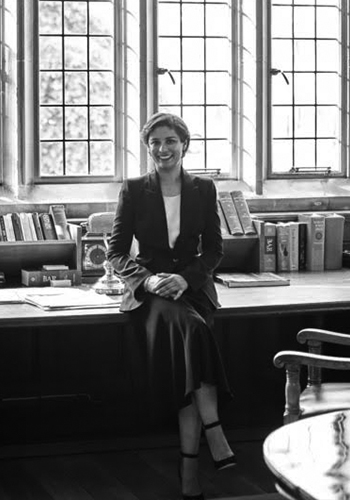 Anuja Dhir was born in Scotland, and graduated from Dundee University with an LLB in English and Scottish Law. Having practised at the Bar for 23 years and developed a broad practice in crime and public law, she took silk in 2010 and was appointed a Circuit Judge in 2012.  She was later appointed as the first non-white Old Bailey judge and was authorised to sit as a judge in the Court of Appeal Criminal Division.  Anuja is a freeman of the City of London, a member of the Haberdashers’ Company, a member of the London Symphony Orchestra board, and a governor of both the City Academy Hackney and the Haberdasher Borough Academy.