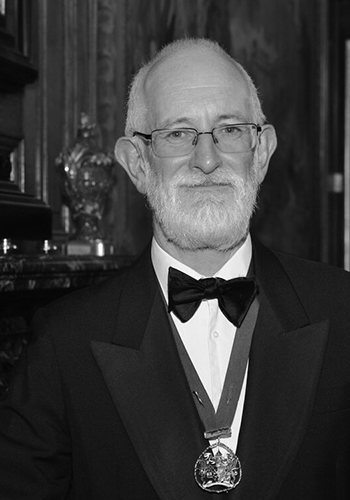 Nicholas Westgarth has been Clerk to the Worshipful Company of International Bankers and the International Bankers Charitable Trust since 2013.  He previously served for thirty-one years as a member of HM Diplomatic Service, working in British missions in Greece, Cyprus, Hong Kong and Beijing, as well as stints in Whitehall and at the Royal College of Defence Studies.  Nicholas is a graduate of Imperial College London.