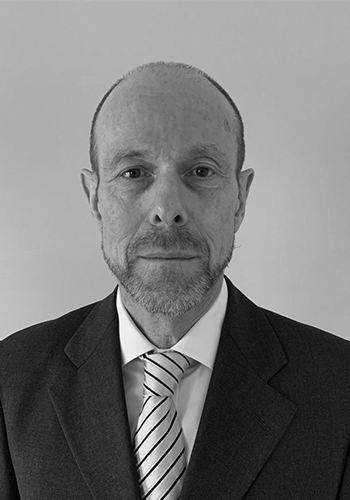 After studying at Oxford, William Chapman joined the fast stream of the civil service.  Attached to the Department of the Environment, he was seconded twice to the Prime Minister’s Office, serving John Major as Parliamentary Affairs Private Secretary, and later Tony Blair and Gordon Brown as Secretary for Crown Appointments. William subsequently helped to set up a new international charity before joining the City of London Corporation as Chief of Staff to the Lord Mayor for eight years. Now retired, he is a trustee of a number of charities based in London and governor of a theological college in Cambridge.