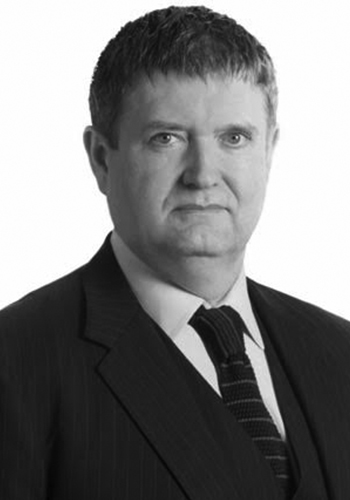 William Charnley is a Partner in the international law firm King & Spalding, where he heads the European Corporate Practice.  He is also a non-executive director of Bank & Clients PLC, a specialist private merchant bank, where he chairs the nomination and remuneration committee.  William is a Fellow of Hughes Hall, University of Cambridge, and is involved with the Faculty of Law at Cambridge, as well as being a Lecturer at Hertford College Oxford, and a Professorial Fellow at Lancaster University.  He is a member of the Court of the Drapers’ Company and was Master in 2016-2017.  He is also a Honorary Group Captain, 601 (County of London) Royal Auxiliary Air Force.