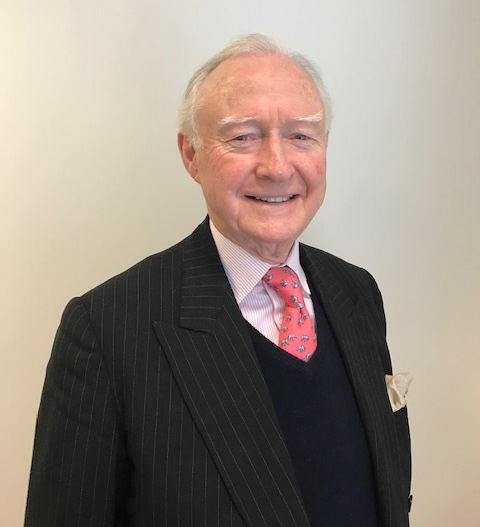 From the Chairman of the Mansion House Scholarship Scheme, Julian Tregoning

“I am delighted to introduce the Mansion House Scholarship Scheme and invite you to support our work in building strong scholarly, commercial and social links between the UK and a range of overseas commercial centres.

Every year the Mansion House Scholarship Scheme provides significant financial assistance to a number of promising students from around the world. The Scheme was founded in 1997 during the Mayoralty of Sir Roger Cork and established as a charity the following year. In 1998 Lord Mayor Sir Richard Nichols appointed the first two Mansion House Scholars – from Vietnam and Thailand – following visits to both countries that year.

The Scheme has now been running for 22 years and to date we have appointed 181 Scholars from 67 different countries. We aim to have appointed our 200th Scholar by 2022.

Scholars are selected principally from the countries visited by the Lord Mayor during his or her year in office, on the advice of the British Ambassadors or High Commissioners in those countries. Awards vary in size but may be up to £10,000. They are restricted to those applying to study or undertake training in the financial and professional services sectors. The majority of Scholars take postgraduate degrees at British universities, whilst others attend training courses or undertake business attachments within the City of London.

During their time in the UK the Scholars meet members of the City’s financial community as well as attending some of the formal events hosted at Mansion House by the Lord Mayor. They also benefit from many opportunities to interact with peers within the sector, building contacts and networks that will assist them greatly in their future careers. All return to their home countries with warm memories of their time in the UK. As they become more senior and influential they invariably develop into some of the best ambassadors the City could wish for.

We are immensely proud of our record in helping leaders of tomorrow to deepen their knowledge of the City and the United Kingdom generally during their time with us. I invite you to read more about this year’s Scholars in the following pages and to consider assisting the work of the Scheme through a financial commitment, as set out in the final pages of this booklet”.