The Scheme is funded in a number of ways.

Funding from other Livery Companies who would like to be associated with the Scheme would also be gratefully received.

The Company of International Bankers also offers honorary membership of the Company and an individual mentor to all Scholars whilst they are studying in the UK, together with an invitation to attend the Company’s Annual Banquet. 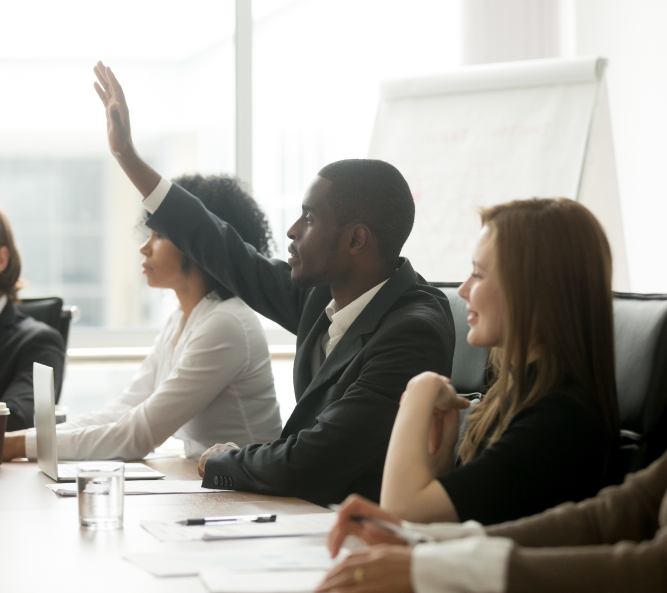 Corporates and Foundations
Institutions interested in acting as corporate funders are invited to consider providing one-off or recurrent funding. These funds could be applied to the benefit of a named individual Scholar in that funding year. In 2019
The Al-Sabah Foundation generously agreed to provide core funding for a number of Scholars across the Arab world over the coming years.

Personal donors
Individuals associated with the City of London or interested in helping to broaden the City’s reach to the next generation of global financial professionals are invited to provide one-off or recurrent funding.

Endowment Funding
The Trustees recently embarked on a project to significantly enhance the support available for Scholars through The Richard Nichols Endowment Fund. Enhancing the endowment aims to provide security of funding for our Scholars over the next 25 years. The Chairman and Trustees are always available to meet individuals or institutions who can assist to strengthen the Fund.