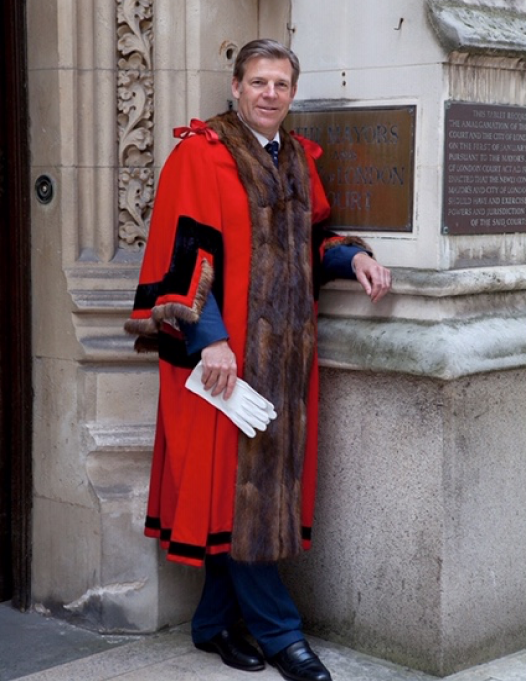 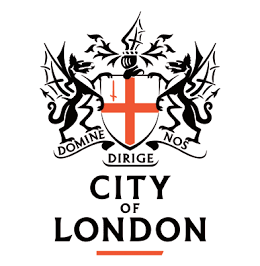 "It is an immense privilege to serve this year as the 692nd Lord Mayor of London in an unbroken line from the first Lord Mayor, Henry Fitz Ailwyn, who assumed the mayoralty in 1189. In my year of office (2019-20) I will be travelling to many countries around the world, working to deepen the links between the City of London and the other vibrant commercial centres that I visit. On a number of those visits I will have the pleasure of awarding a Mansion House Scholarship to an early- career finance professional, nominated by the United Kingdom’s Embassy or High Commission in that country. Those awards will help Scholars to spend time studying at a British university or benefitting from an internship in London, the world’s financial capital. I also hope this year to continue the practice, initiated in 2019, of appointing further Scholars from within the United Kingdom itself. I look forward to meeting Scholars and their supporters throughout the year as I work to enhance the relationship between the City of London and the wider world. I also hope to meet many past Mansion House Scholars in the countries that I visit. I commend the work of Julian Tregoning and his team of trustees and advisers who have helped to make this initiative such a success. Please read on to find out more about this year’s Scholars and some of those who have already benefitted from the Scheme. Your practical financial support for future generations of Mansion House Scholars would be most welcome."